Still constipated -.- This is the worst feeling ever. I've never been constipated in my life before. Yes, you read it right, never. My whole belly was so bloated and hard and it was causing so much discomfort for me.

The nurse came in with a wheelchair after I had breakfast and told me I need to go down for a post op x-ray. The x-ray department isn't that far away from my ward but it sure was a journey going there after my operation. By the time my name was called for the x-ray I was so exhausted already. The worst thing was the girl said I couldn't get the x-ray done because my period was late. Nearly out of breath I told her that I have taken 5 x-rays in the pass one week and no one had an issue with it. She told her boss but he still said that I needed to take a urine test to make sure I'm not pregnant and because I was an in patient, I had to go back to the ward to do the urine test instead of getting one done at the x-ray department itself. I was so furious but I really had no energy to debate with the girl, so I just left the x-ray department and went back to my room. That little journey, although not so adventures, took out so much of me that I napped for 2 hours.

After I woke up, I did the urine test, had lunch and when my urine test came back negative for being pregnant, I was sent down to the x-ray department again. 2 x-rays later and I was back in my room again. Wasn't so hard now was it!

Spent the evening just chatting and hanging out with my mum. All the while my belly was still really uncomfortable. It was so uncomfortable to a point that my tummy was more painful than my back! Yes, that's right. I was really amazed at how being constipated was so painful and cannot imagine how people live with being constipated! I ate so much fruit, prunes and even prune juice but nothing worked. Not even the amount of laxatives given to me was working. And I always thought laxatives worked wonders (even though I've never had any. Lol)

Later in the evening I just couldn't take it anymore and burst into tears. I usually curled up in bed if I had a stomachache but because of my operation, I had to lie on my back or sides which extended my tummy and only made it feel worst. My mum spoke to the doctors but they couldn't give me more medication as I was on too much medication already. They gave me a little hot water bottle to rub on my tummy but it didn't help that much either. Sigh. Guess I just have to deal with it right?

Towards the end of the day I started to feel a bit nausea. I threw up a bit just before I slept. Managed to sleep a wee bit better that night. 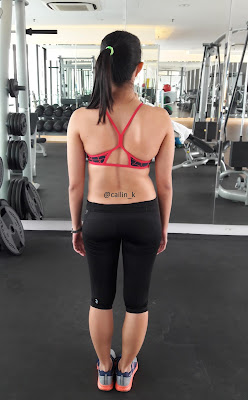 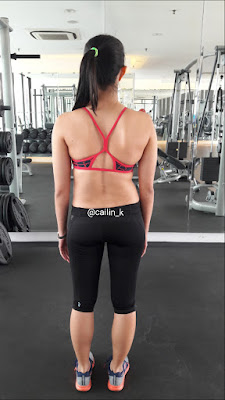 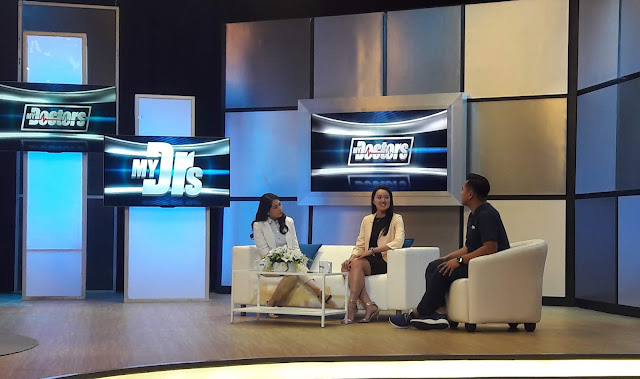